Blackpool have launched legal proceedings against a fan and are suing him for up to £150,000.

The Seasiders supporter received a letter of claim on December 19 from the controlling family, the Oystons.

In it they say a series of untruths had been published as ‘fact’ about chairman Karl Oyston, his father Owen and the football club on an internet messageboard last year. 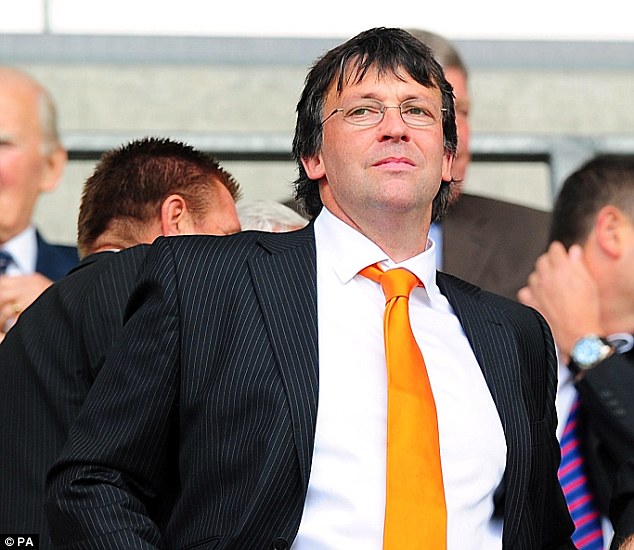 Karl Oyston, as well as father Owen and Blackpool football club, have issued legal action against the fan 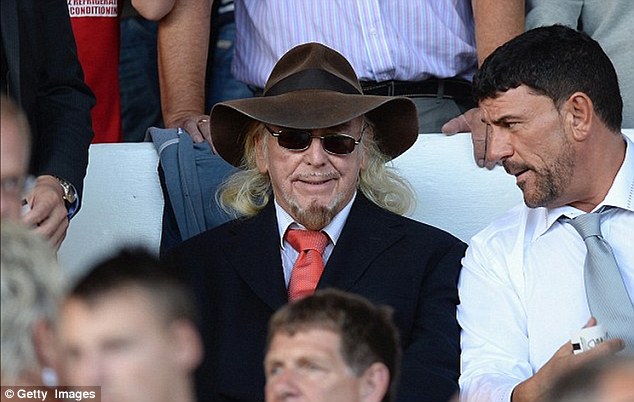 Owen Oyston was said to have ‘suffered considerable hurt, distress and embarrassment’ after the slurs

A number of the club’s supporters have received letters over the past month after serious allegations online. But this is the first to include a claim form – and a High Court date in Manchester looms.

The comments are said to ‘have caused or are likely to cause serious harm to the personal and professional reputation’ of Karl.

The letter read: ‘The club’s name, standing and goodwill within the professional football community and the business world is of considerable importance to its earnings and financial well-being.’ 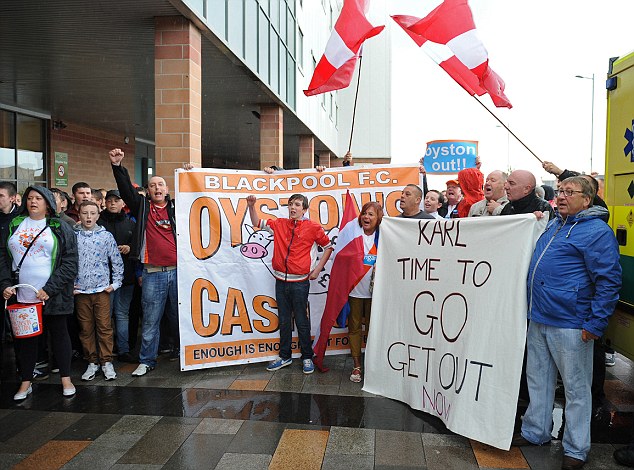