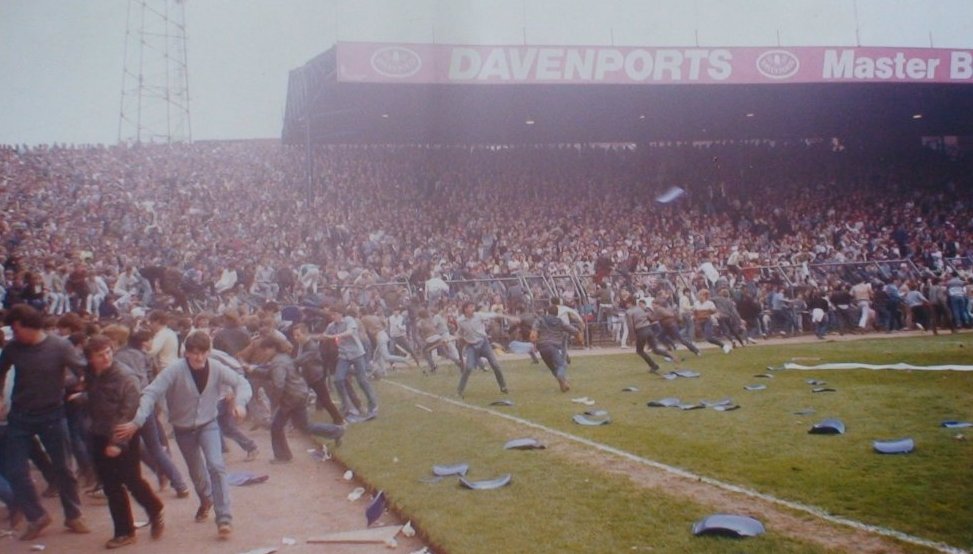 11th May 1985, a date most commonly known for the Valley Parade Disaster in Bradford, but also known as the day St Andrews Turned into a warzone. Violence erupted on the terraces. Hooligans from both clubs invaded the pitch. The police tried to restore order on the pitch with horses. In total 145 policemen were injured and 125 fans were arrested. At least 50 fans had to go to hospital. Tragically 15-year-old Ian Hambridge lost his life after being crushed by a falling wall. 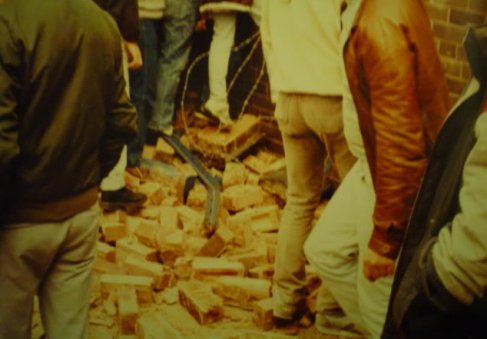 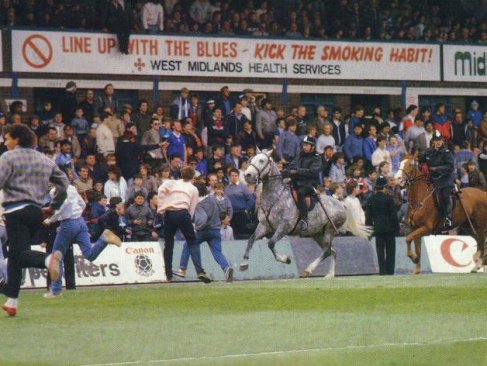 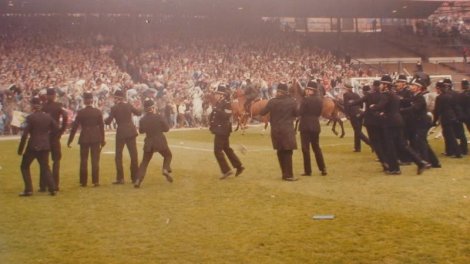 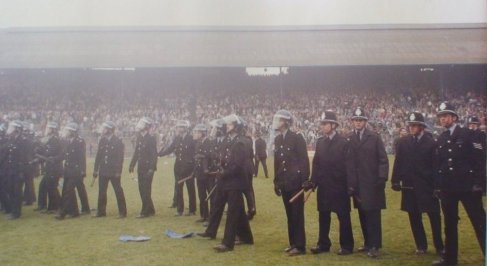