More than 50 people have reportedly been arrested following violent clashes in Arnhem before the game between Vitesse and Saints.

A Large number of Southampton Fans Gathered in Arnhem before the game drinking among the Vitesse fans contributing to a great atmosphere.

The Trouble reportedly flared when a group of Feyenoord fans arrived and started causing trouble.

Police have arrested 50 Dutch people and three British people after clashes in a city square. 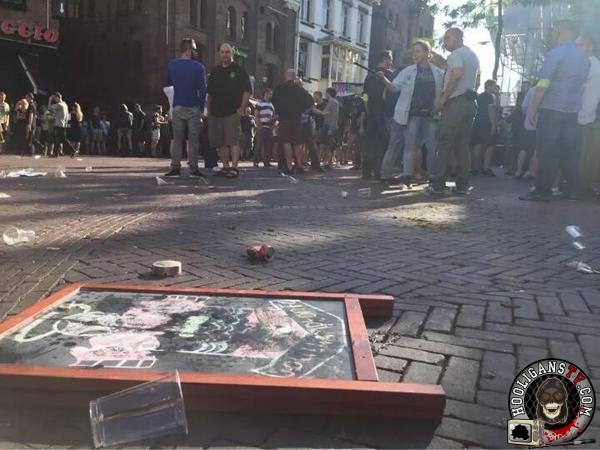 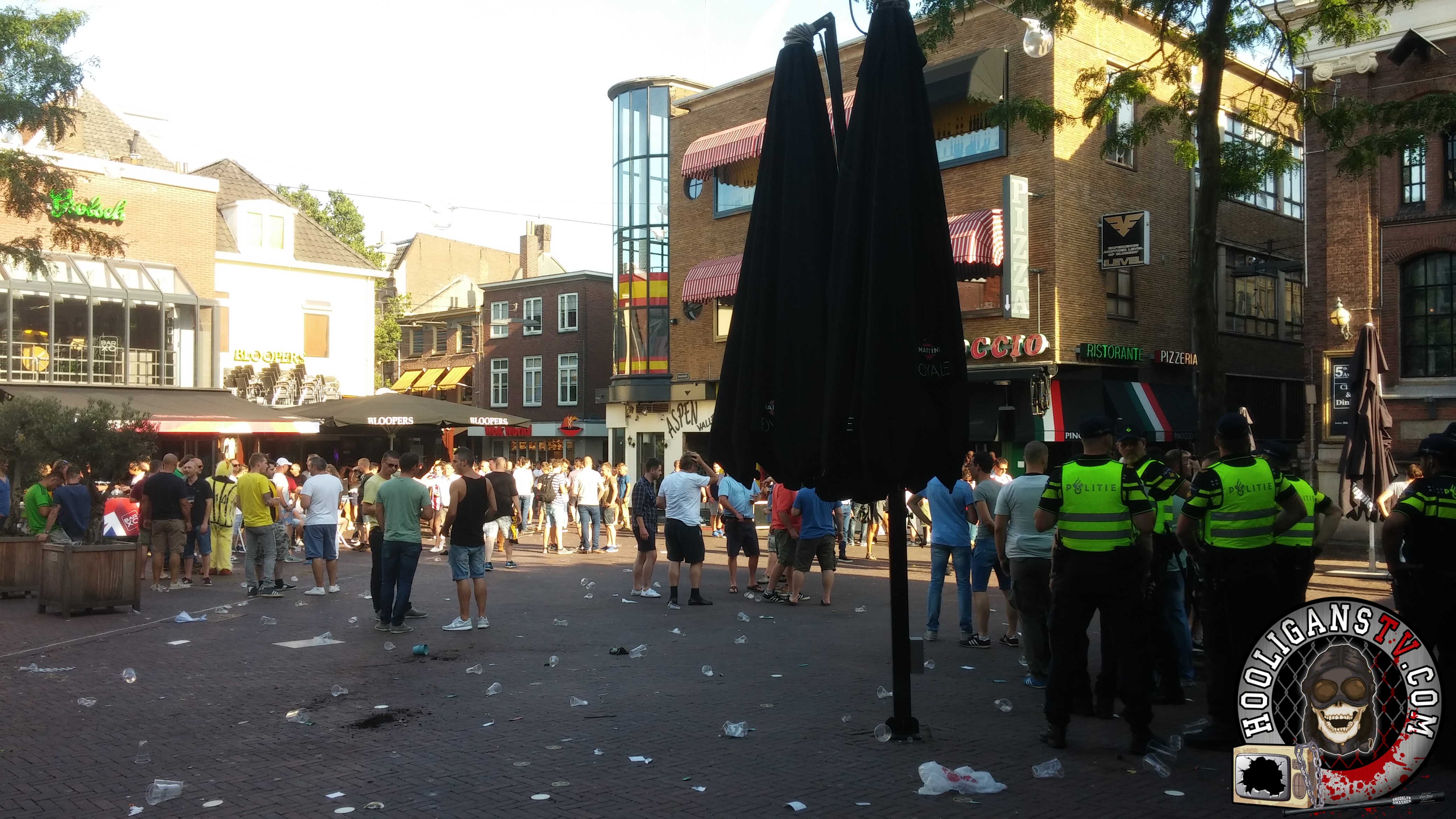 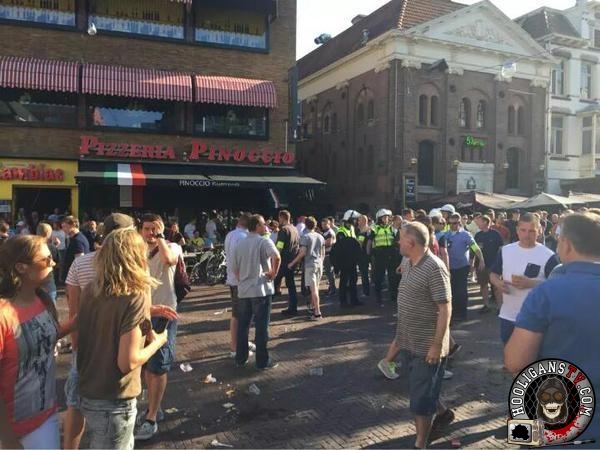 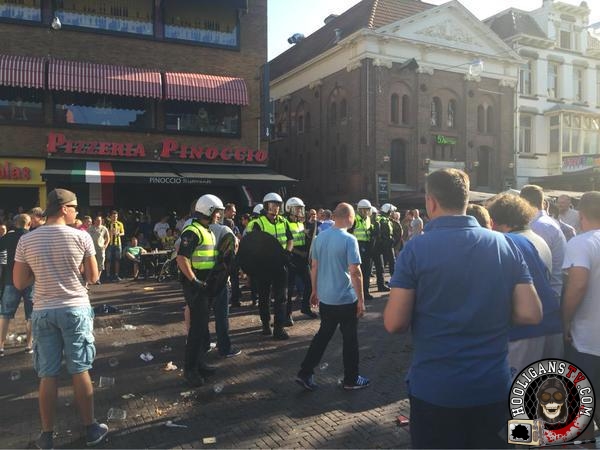 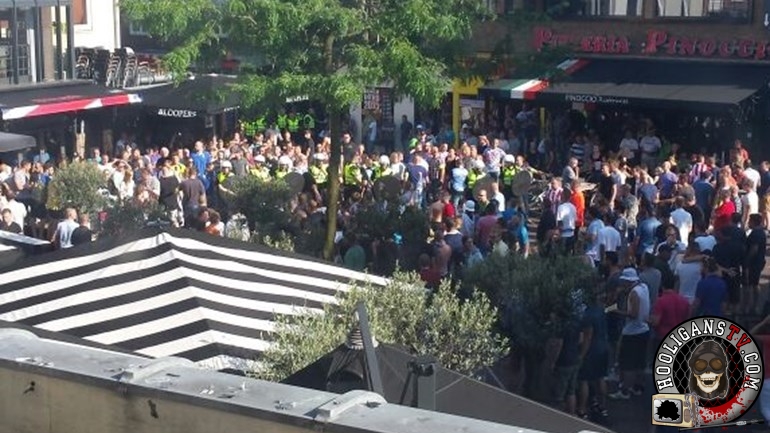 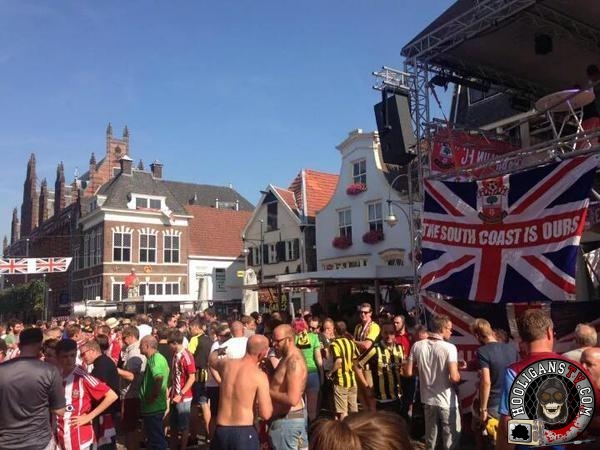 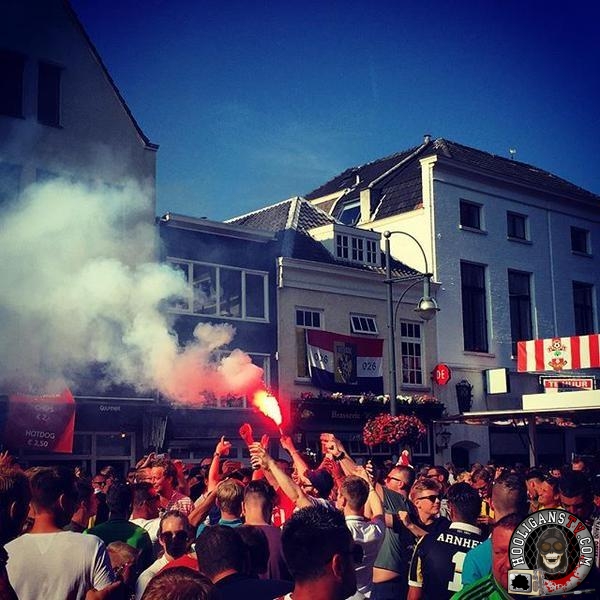