As the mainstream media fails to acknowledge the 10,000 strong march against terrorism attended by football fans of multiple faiths and multiple races here we see a police sergeant praise the march and stated the lads (and lasses) were ‘doing it the right way’.

The day went better than the organisers could have dreamed with all participants sticking to the Zero Racism, Zero violence mantra set by the event leaders. The Football Lads Association which has distanced itself from far right groups such as EDL and Britain First enjoyed their first successful march on saturday. The group is neither left-wing nor right-wing and see’s itself front and centre in the fight against terrorism in our towns and cities. 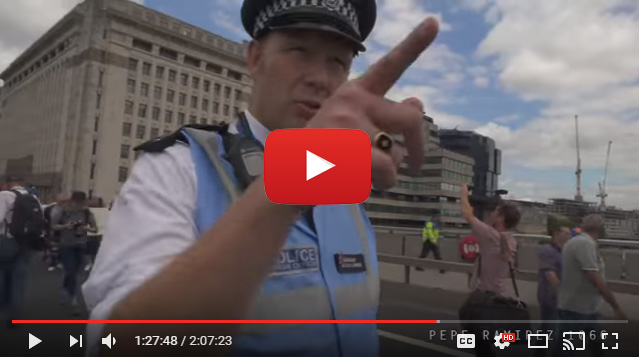 Click Here to watch the video by “Pepe Ramirez”